The 4 Most Expensive Escorts Ever

If you browse the escorts at London Deluxe, you will see that they are affordable. Though our girls are by no means cheap, they do offer an affordable service for anyone who wants to treat themselves once in a while. However, there are escorts out there who charge far more. Below, we have taken a look at four of the most expensive escorts, one of which charges upwards of $32,000 per month.

4 of the Most Expensive Escorts Everyone Should Know About

As you can see, there’s nothing cheap about the escorts listed above. These are women who know how to provide an unbeatable and memorable service, much like the women here at London Deluxe. Of course, our escorts are far more affordable, but they don’t compromise on the quality of their sexual services. If you want to meet a high class escort at a fraction of the price, call our agency today. 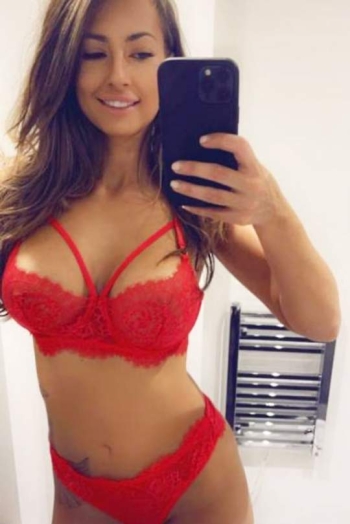 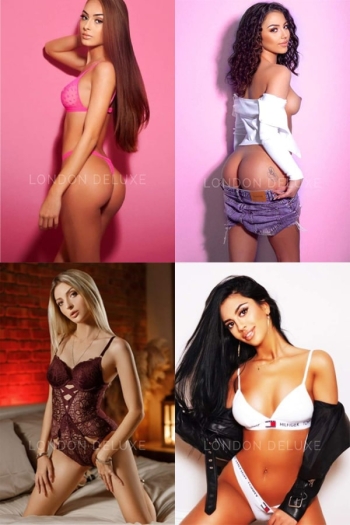