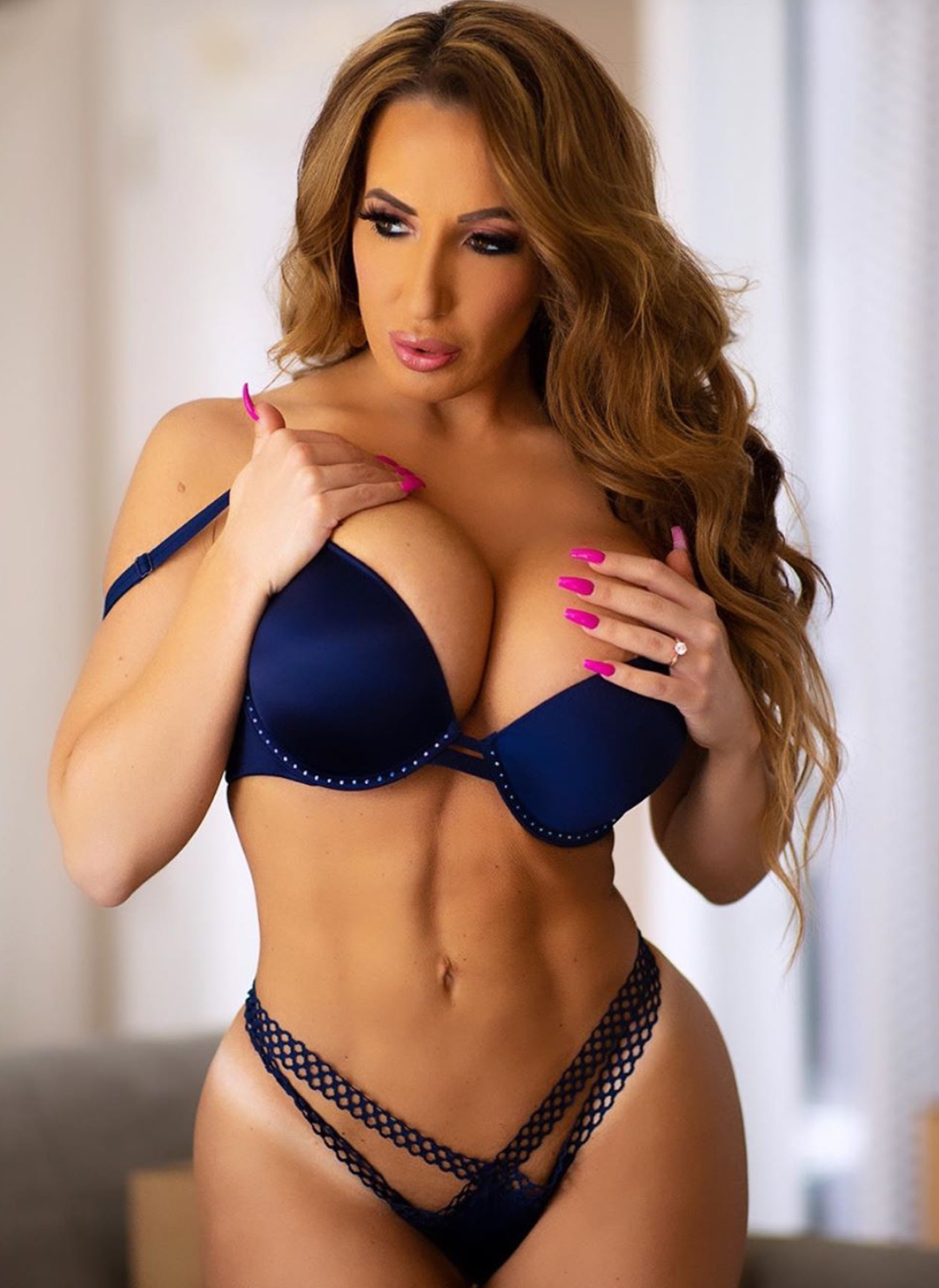 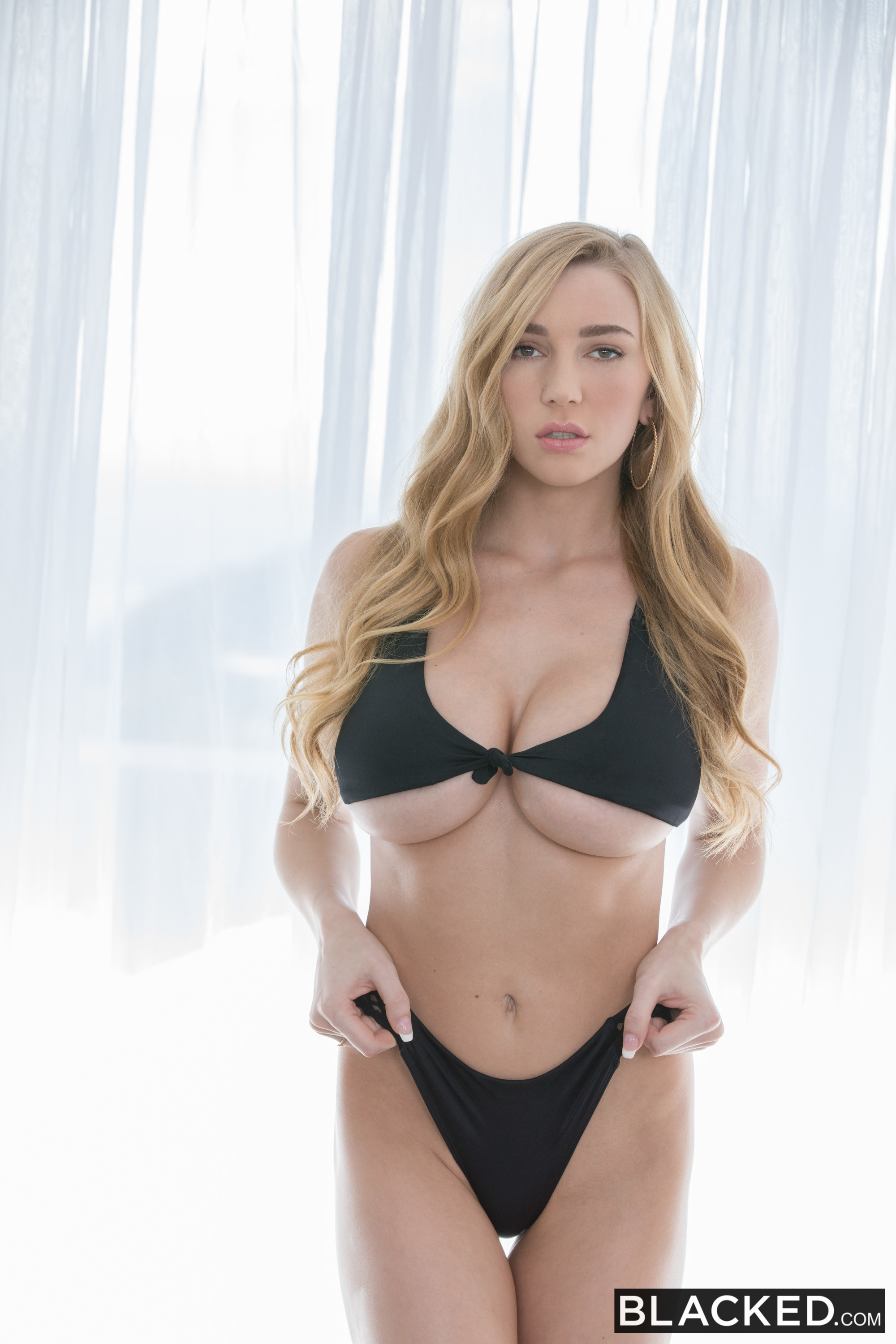 Now shooting for huge companies like Blacked, you can meet Kendra yourself. But don’t expect her rates to come cheap. She is a very sought after lady in the community. 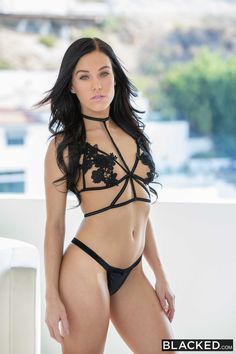 From some of her most recent videos, it seems like this young beauty may have had a boob job. So for you guys who love big boobs, it may be your perfect opportunity to meet this hottie in person.

I am going to say something abit controversial now. I have never really enjoyed Diamond Kitty. I only put her this high up the list because she is a legend making videos for over 10 years since 2008. I do like her Dorm Invasion videos but that might be because group sex is hot and the girls she stars with are sexy.

Jada is a girl who I would love to meet. She loves weed and seems like she would be a really cool girl to hang around with. If you enjoy her videos as much as me and would like to meet her, I’ve added the links below. 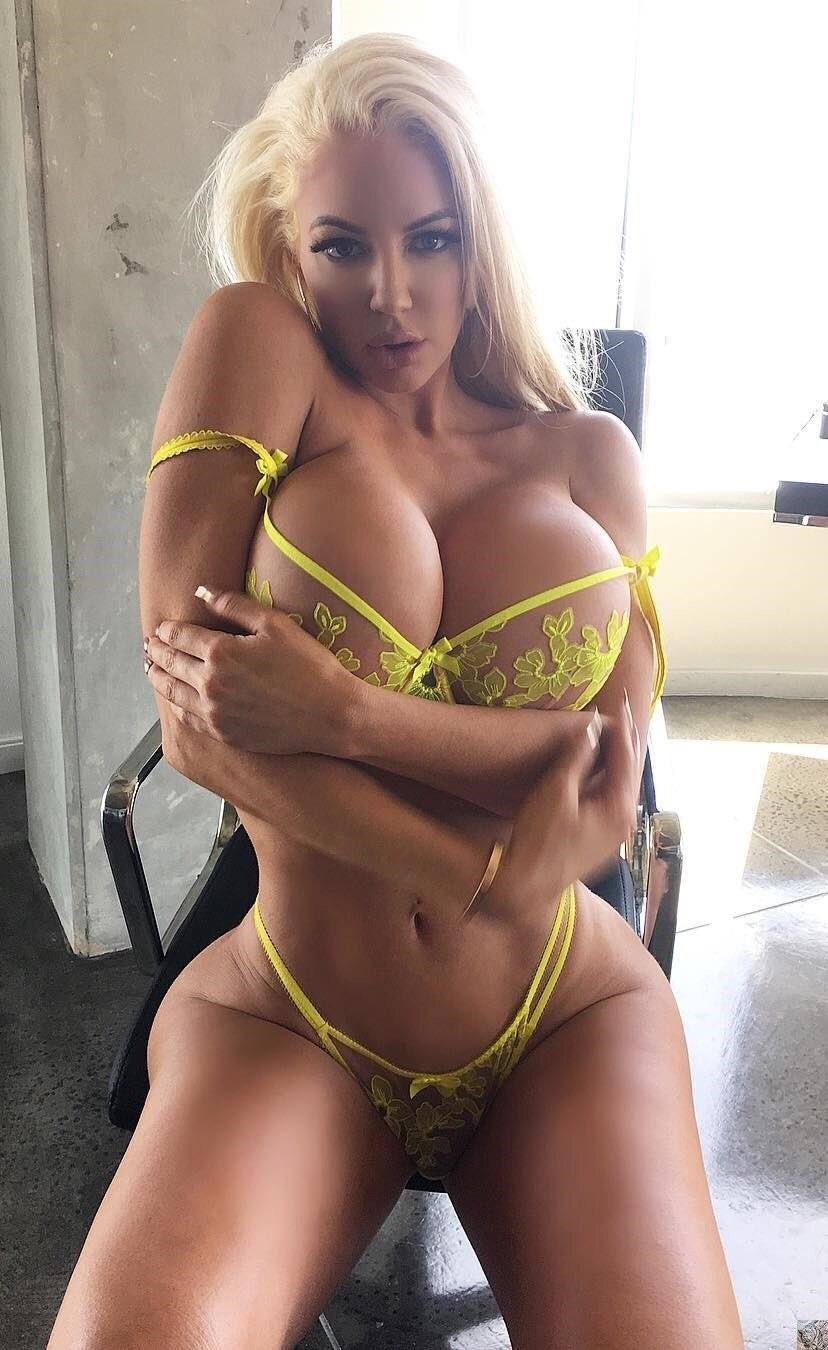 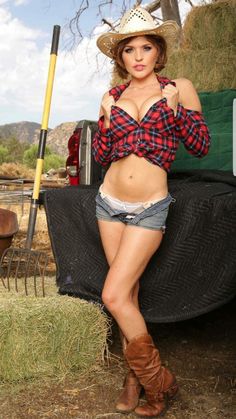 Since changing her looks up and going brunette, I personally think she looks amazing. I think she would be great fun and I would consider booking her escort services. If you have the same opinion as me, the inks are here. 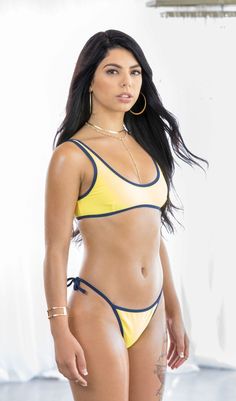 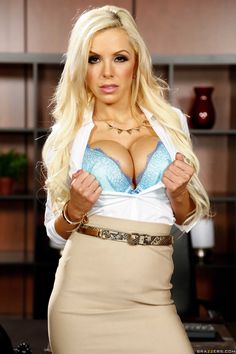 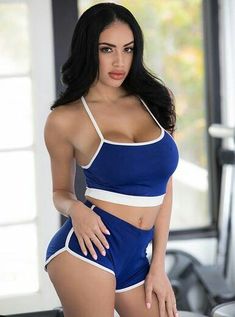 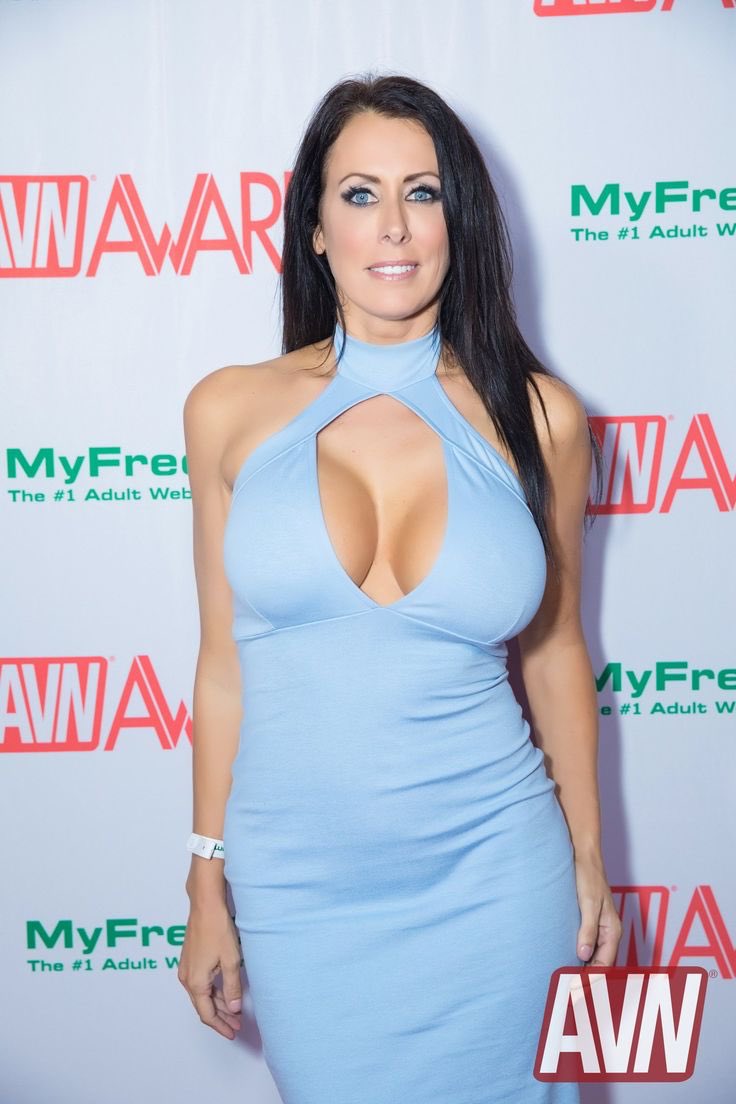 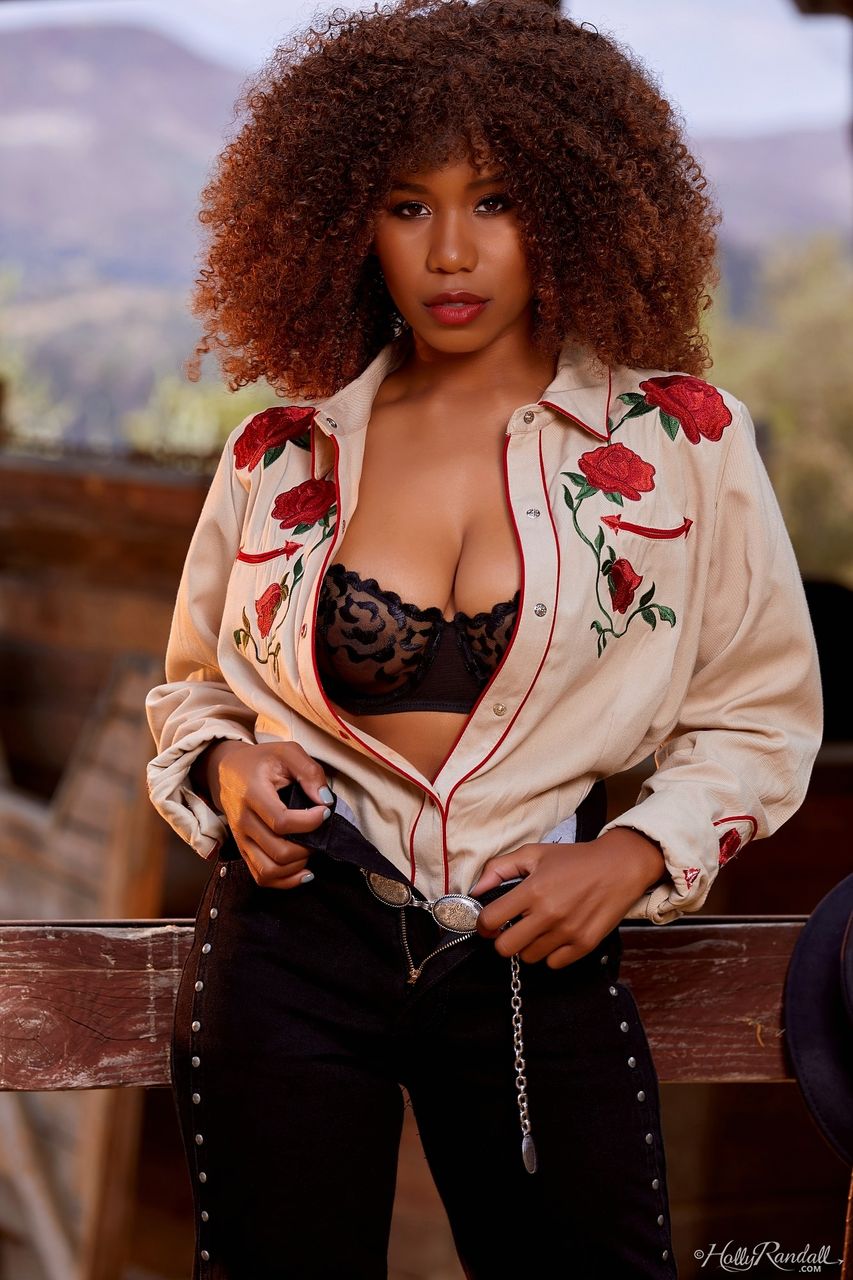 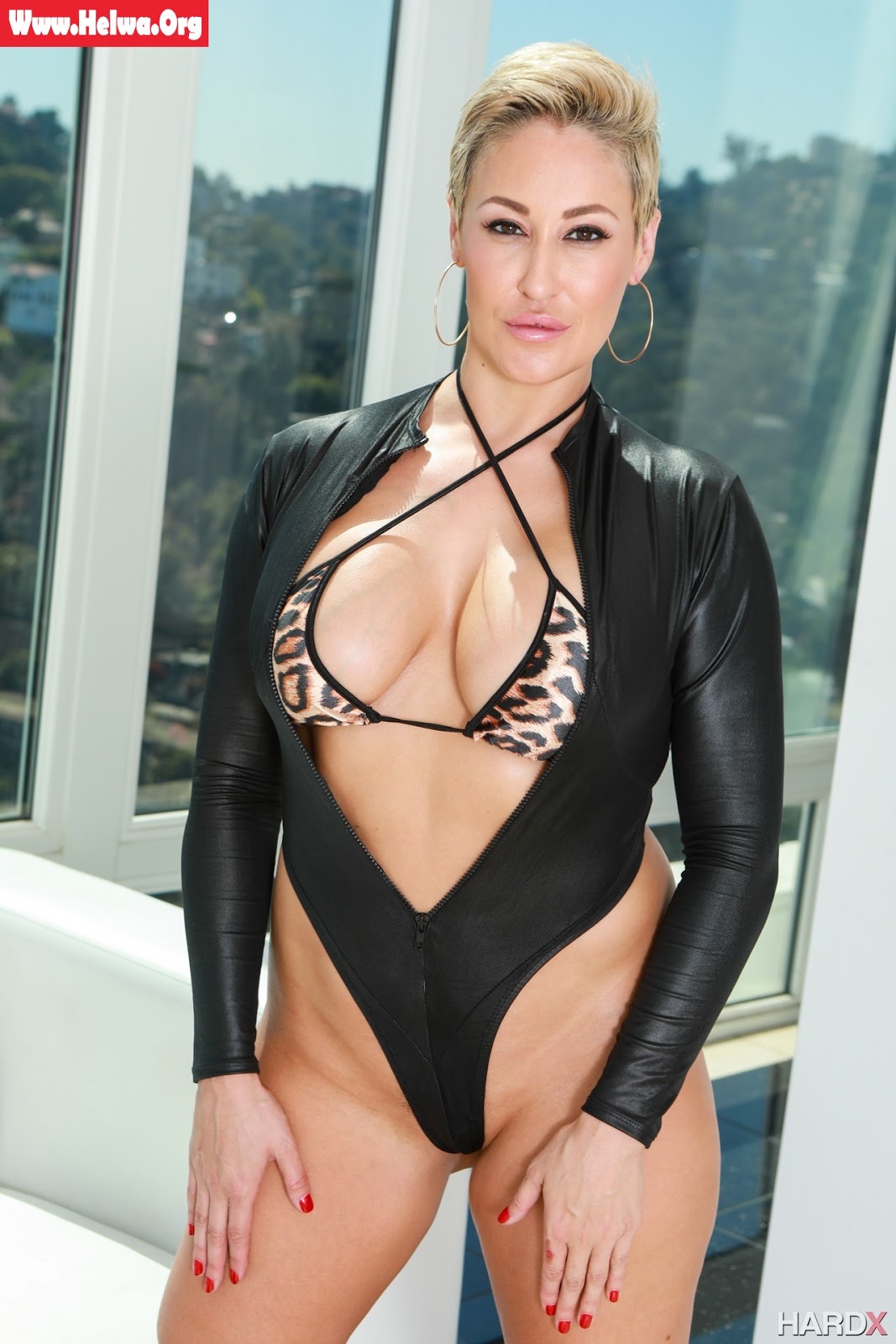 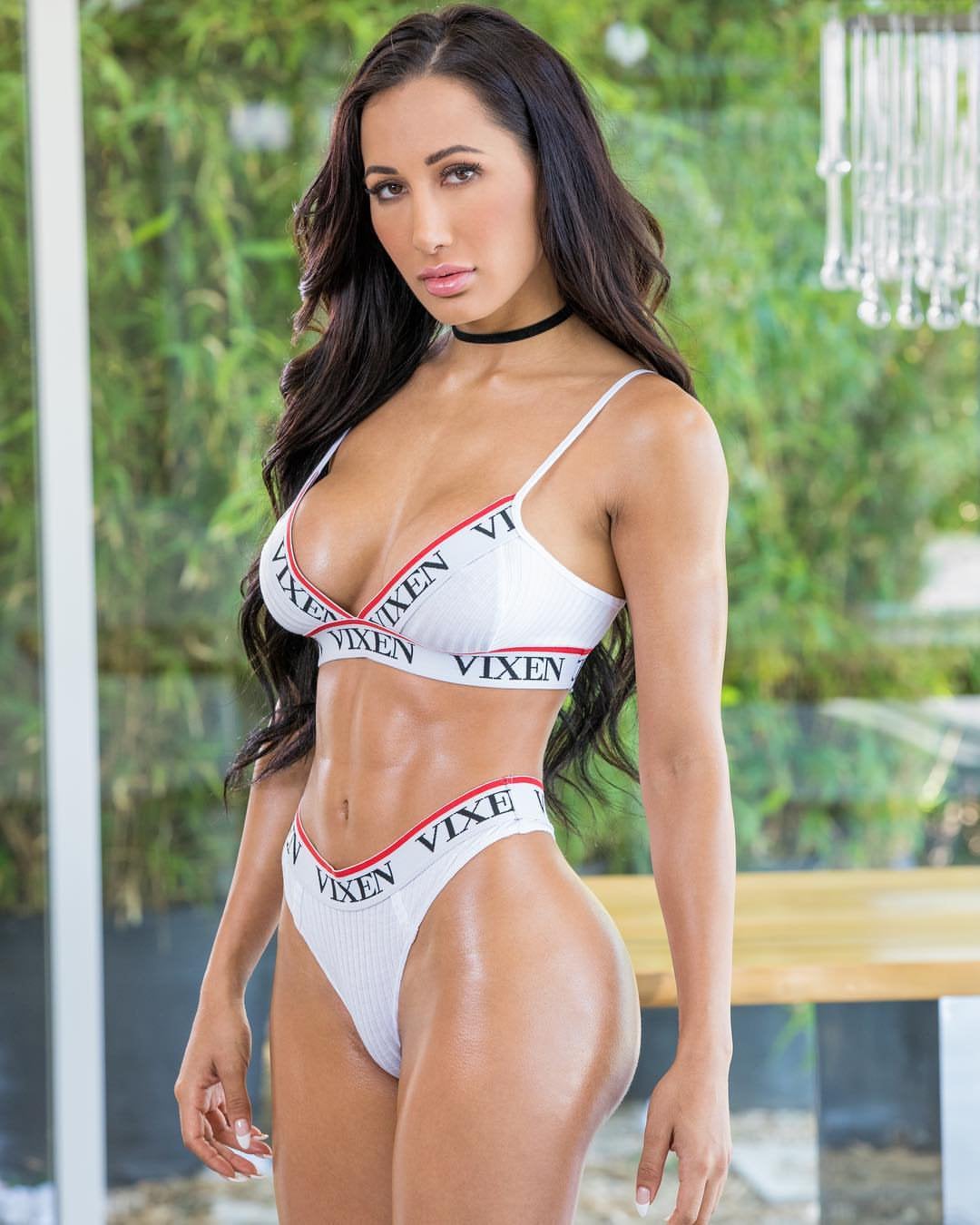 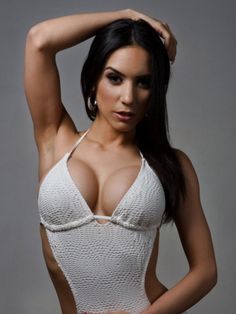 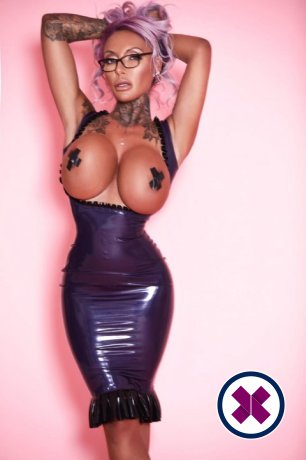 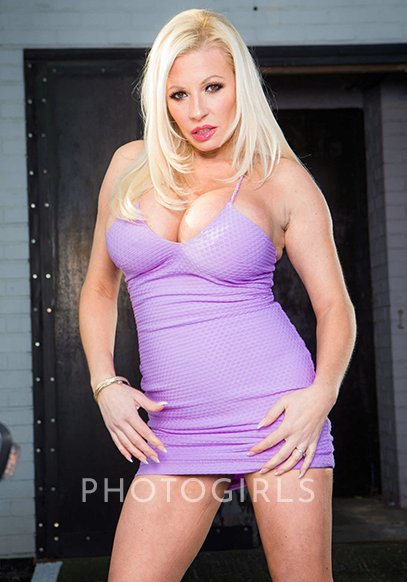 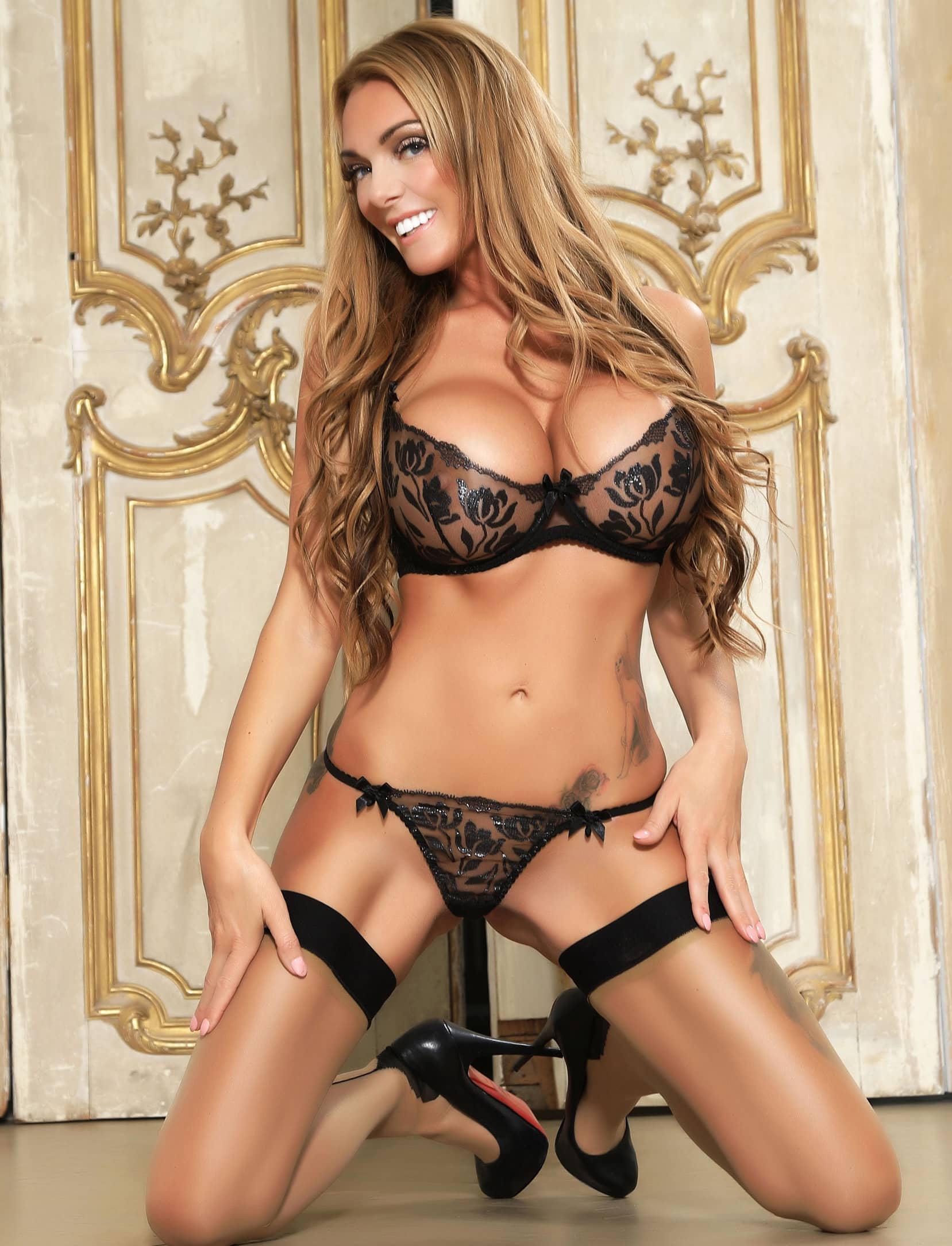 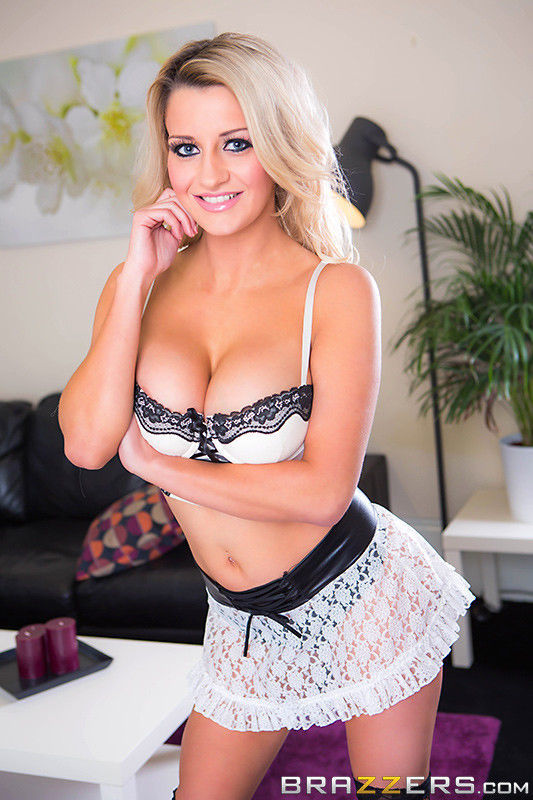 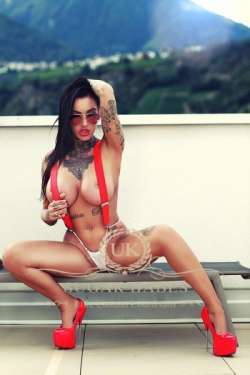 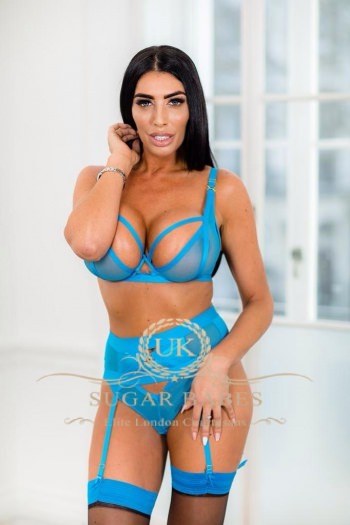 Check out where you can book her for escorting services here: https://www.missaubreyblack.com/booking